Rome and My Dad 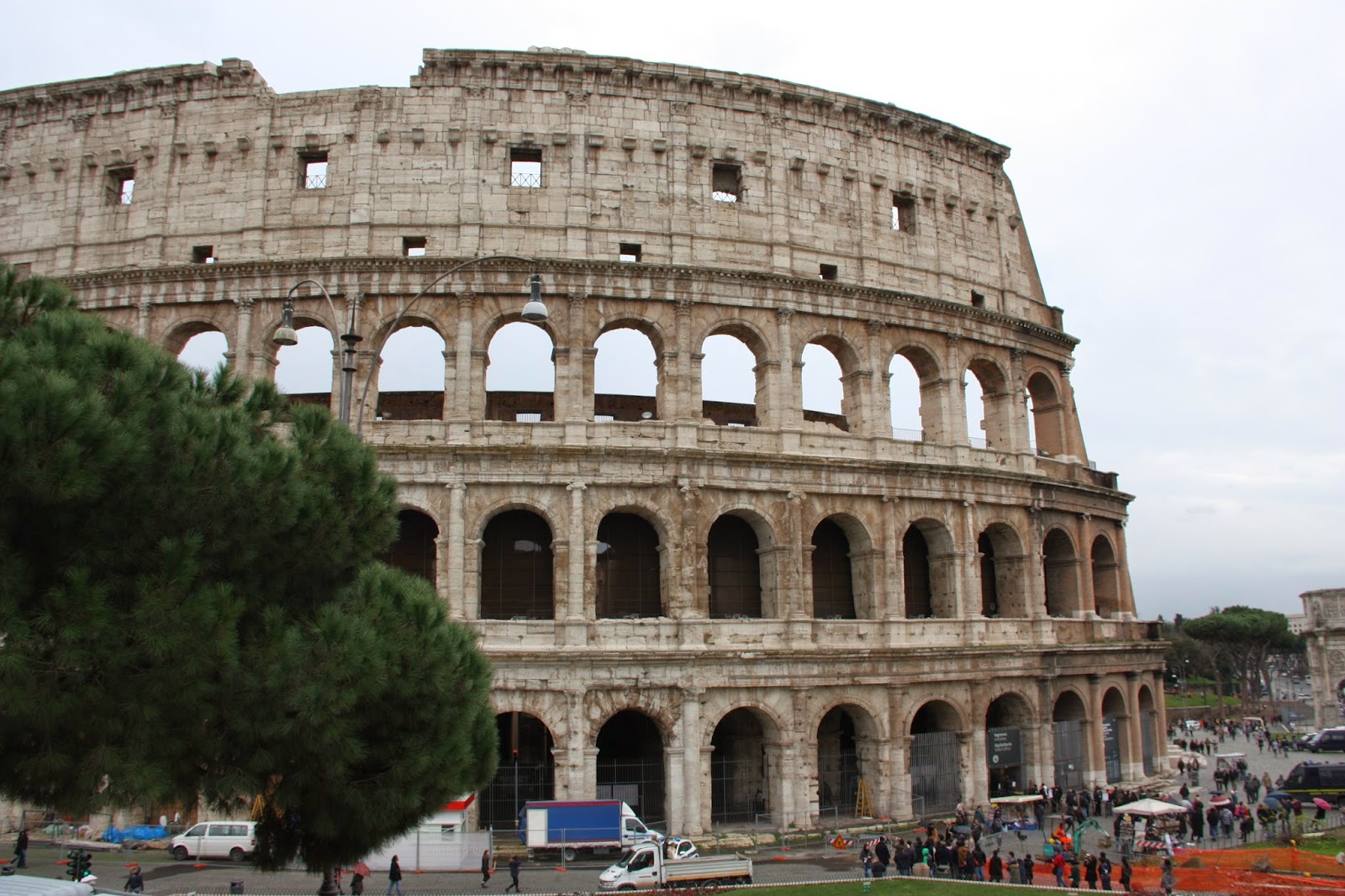 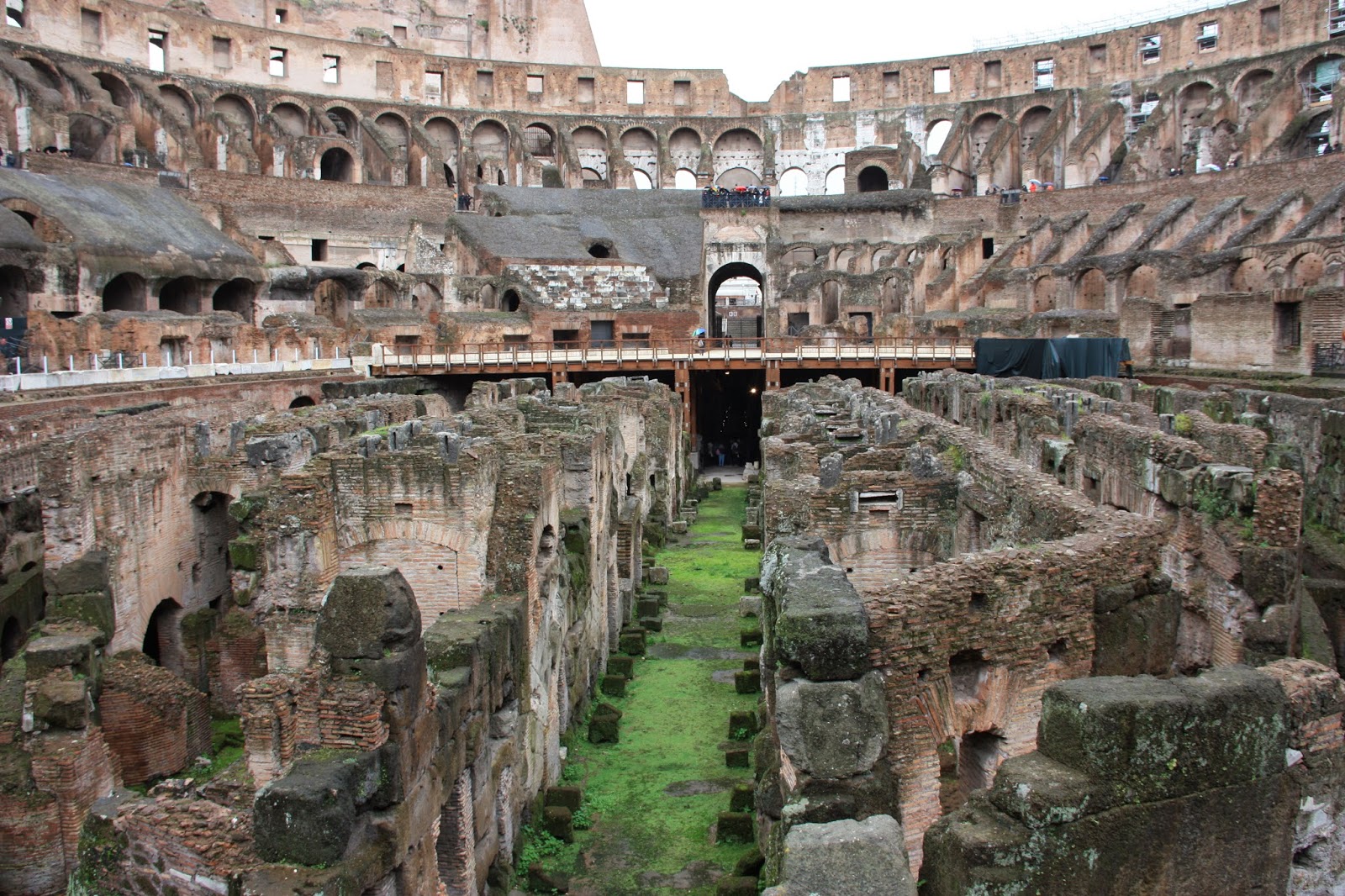 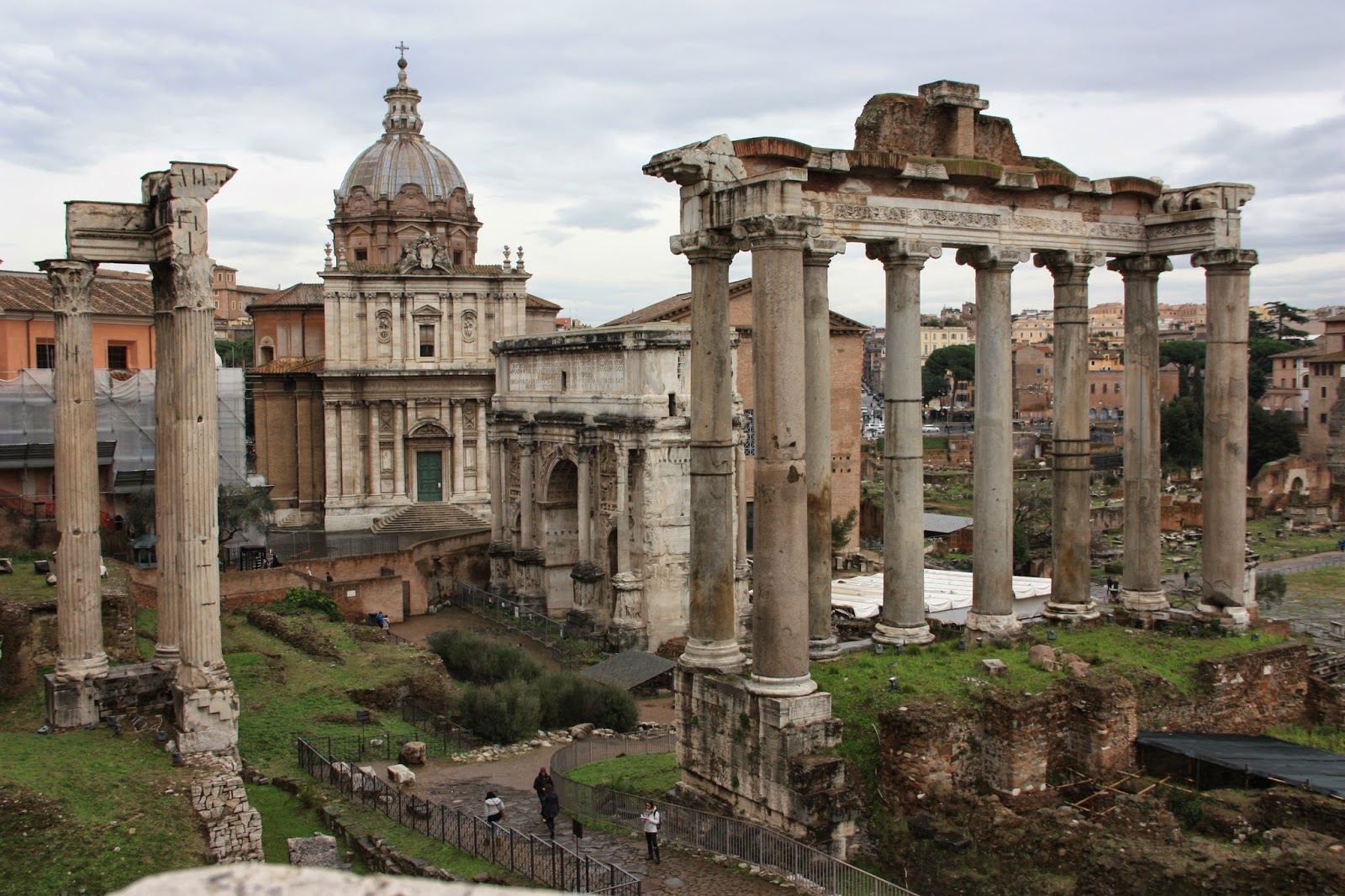 It's been more than 2 months since I was in Italy so I thought I would share some pictures.  Just a few, I lack patience for narrating right now.

We had just 1 day in Rome so we made the best vacation decision we have ever made: we hired a private tour guide.  That is the way to go!  Our guide was a 60-something gentleman who was knowledgeable and very personable.  In addition to giving us an amazing overview of the city, he took us to JUST the place to find a very particular souvenir for our son.  We would never, EVER have found what we wanted.

In one day we managed to see the Forum, Colosseum,  Pantheon, Roman Baths, Circus Maximus and assorted churches and fountains.  I do not recommend trying to see Rome in 1 day, but that was all we had and our guide made the most of it.

I quick update on my Dad, since I posted about him:

Last week he was supposed to have his first chemotherapy treatment.  It was begun, but he had an allergic reaction to the medicine which prevented him from breathing.  It was traumatic for him, but I must say the nurses knew exactly what to do and they handled everything quickly and professionally.

Today was supposed to be the "restart" date with a different drug.  Before the scheduled treatment we met with the oncologist.  Dad and the doctor decided he is not going to proceed with chemotherapy.  He is getting radiation which is supposed to have a 60% chance of curing  him.  Given that Dad is already 84 those are acceptable odds.

The last few weeks have been a bit of a roller coaster because of everything with my Dad, but hopefully now radiation will continue without any big issues and we will go on with normal life.
Posted by bristowmom at 10:20 AM

What a super way to see Rome, with someone who knows the ins and outs.
It must be so hard for you to see what your Dad is going through.